If you’re like many people, you see the cost increases since the ACA (affordable Care Act) was put in place and wonder if you can make Obamacare work for you. You worry about the impact it’s having on accessibility and cost. On the one hand the law guarantees coverage for students to a later age and to those previously uninsurable (among others). On the other hand, the law uses – in some cases – extreme cost increases to certain other types to help offset the costs.

And in first couple of years after passage, it was mostly smiles and high fives. Now in 2016 and beyond, retirees and workers are seeing enormous increases in health care premiums. Deductibles are huge. Annual out of pocket maximums equal a full year’s premium for many. Indeed for people who can only expect 2-3% annual pay raises or as for many retirees, no pay raises, 10-20% annual healthcare cost increases are staggering.

Can Obamacare Work for You?

Even though the whole law is quite a mess in the eyes of many critics, there are ways to make Obamacare work for you if you do your planning right. And since it’s the law of the land, it either can work for you or against you – don’t you agree? So let’s see how we might be able to do that.

One strategy that can help is the same type of strategy that has helped folks in the past: reduce taxes and increases deductions. The strategy particularly with Obamacare is reducing MAGI – “modified adjusted gross income” – under the definition of this law. MAGI includes the usual suspects, such as wages, dividends, and interest according to Attorney Robert Berger in his recent US News & World Report article syndicated on Yahoo Finance. But it also includes IRA distributions.

How does this help? Simple – by reducing MAGI, you could potentially qualify for subsidies under the plan. Subsidies can help make your insurance premium costs less – especially if you are before the Medicare age (65). Here’s more from Berger:

There are two features of Obamacare’s premium tax credits that are important for early retirees to understand. First, the highest household income that can qualify for a subsidy is 400 percent of the federal poverty level. In 2013, that amount for an individual is $45,960 and for a family of two is $62,040. It’s likely to be slightly higher in 2014. If a household income exceeds 400 percent of the federal poverty level by even one dollar the subsidy is lost.

Qualifying for Obamacare subsidies could be one enormous reason to consider tax and income planning strategies to lower MAGI.

Angling the Tax Code to Make Obamacare Work for You

Reducing Taxable Income – Why Not Go All the Way?

I have pounded this idea of reducing TAXABLE INCOME into people’s heads in every tax seminar I’ve given in the past 10 years. And what’s odd is most people still don’t do it. I may be sounding a little frustrated here but even if they don’t do it with me, do it with somebody! The problem is, perfectly good candidates are paying thousands in unnecessary taxes and losing out on deductions and benefits because they DO NO PLANNING. I can lead a horse to water…

Let’s review some of the ideas I have discussed in seminars and in previous articles including this one. 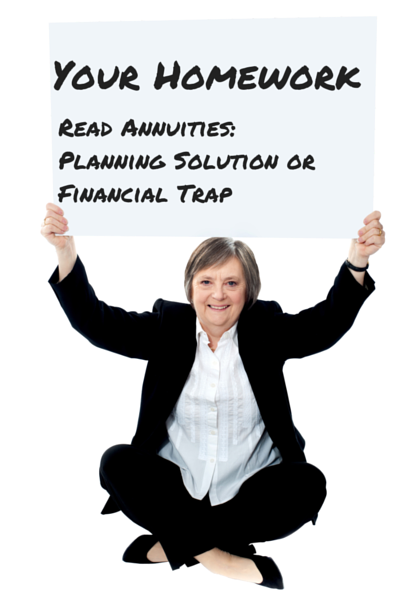 Social security was never supposed to be taxed but only a fool would’ve thought that. Currently it’s taxed on two tiers. Interestingly those tiers were set years ago and are not adjusted for inflation. So what seemed like a decent income level in 1993, no longer seems that high and many more people are ending up paying taxes on their social security benefits. Especially middle and lower middle class people in the more expensive cities.

Dropping Into a Lower Tax Bracket

Solution: Lowering taxable income could have more impact than you think if it’s coming from your highest marginal bracket.

Conclusion – Obamacare Can Work for You

Working hard on lowering your MAGI could yield many “dividends:”

The obvious question everyone has is how to do this? The steps would involve analyzing someone’s complete financial picture – income, assets, etc. We would next entertain various possible strategies including reallocating IRA’s (what Ed Slott calls a “tax bomb”), income producing investments like CDs that just sit and create MAGI, and then consider various tax code benefits like gifting, conversions, and laddering portfolios that could yield big results. The extensive details are beyond the scope of this article.

If you want to talk more about this, drop us a note or schedule a phone appointment:

Thanks for reading and we look forward to hearing from you.

When considering annuity rollover options, an investor may learn some new terms. Like 1035 exchange. Or Fixed Index Annuity. Or …
Read More

Search for a Topic